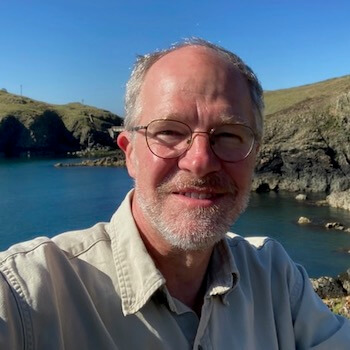 Dan is a passionate teacher who also loves learning.  He believes that every Christian is a theologian at heart, just needing the opportunity, the tools, and a bit of encouragement to explore God’s word and God’s world more deeply.  His PhD explored eschatological questions at the intersection of science, theology, and Scripture.  Dan is a life-long follower of Christ with an interdenominational background and teaching experience in 5 countries.

Prior to launching Gateway Theology School in 2017, he was the director of teaching and learning at Redcliffe College.  Dan grew up in Minnesota, is married to Rosie (from Devon), had two children in Zimbabwe, was ordained in the church of Uganda, and finally settled in Gloucester with their Tibetan Terrier.  He’s a passionate advocate of Christian creation care and climate justice, loves the outdoors, but can usually be found at his desk wearing sheepskin slippers with a bottomless cup of coffee and a few theology books scattered about. 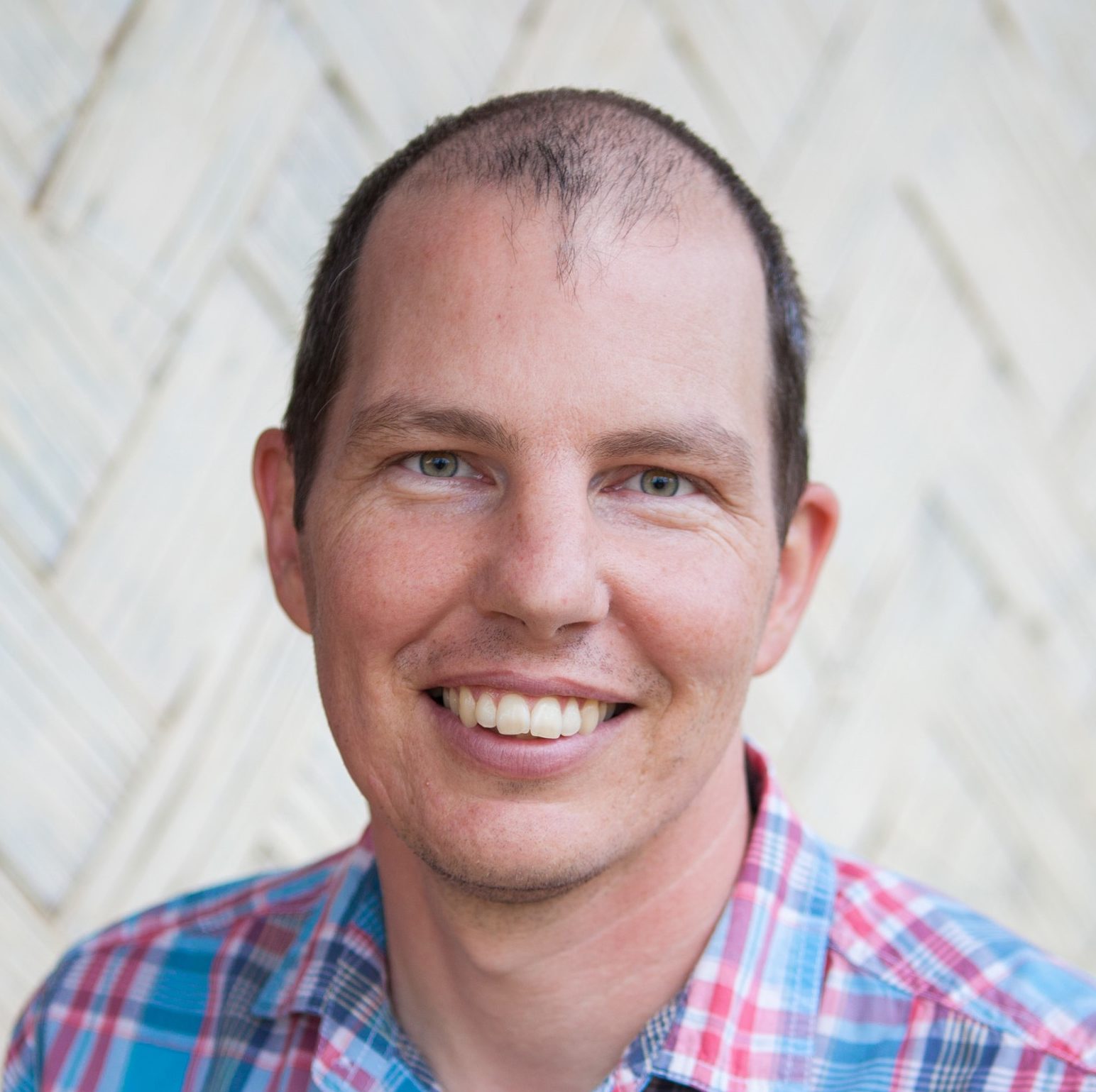 Phil and his wife Kate live in Gloucester and work for SIL International, where Phil serves as the International Coordinator for Translation Training and Development. Phil has a PhD focused on metaphors for distress in Classical Hebrew and has been teaching Hebrew since the early 2000s, first to Bible translators in Papua New Guinea and more recently back in the UK.

He’s passionate about seeing people grow in their ability to engage with the Hebrew Bible and enjoys finding creative ways to do that.  He’s also a mathematician and talented musician, loves ultimate frisbee, strategic board games, gardening, and plays keyboard for the St Catharine’s church worship band. 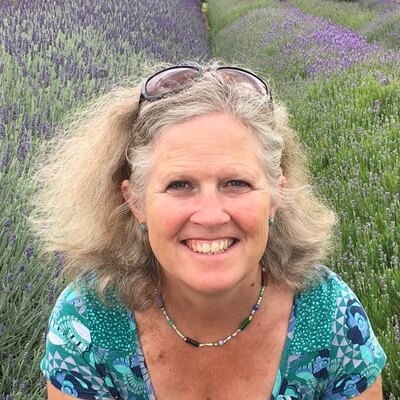 Rosie felt called into mission as a teenager, so after training as an RE teacher, she went to rural Zambia in 1992 to teach in a mission school. After doing an MA at All Nations Christian College she and her husband Dan joined Crosslinks and went to Zimbabwe, then later to Uganda Christian University.  Rosie taught both OT & NT studies and Greek, ran women students’ fellowships and coordinated a children’s library at UCU.

Returning in 2011, she worked as a librarian, then joined Redcliffe College (which merged with All Nations in 2020), and now facilitates the MA in Staff Care and Wellbeing.  In the rest of life, Rosie loves reading (currently a book from every country of the world), watercolour and art, nature, and walking in the countryside with her black fluffy dog Frodo. She and Dan have a daughter Abigail and a son Alex, both at university. 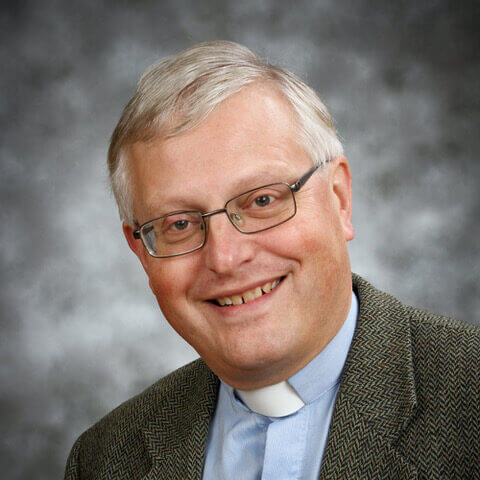 Stephen is a theological educator specialising in Christian ethics and doctrine. His other academic interests include transhumanism, theological anthropology and the science-religion dialogue. Stephen serves in parish ministry as Rector of Chedworth & District, in the Diocese of Gloucester.

Prior to ordination, Stephen worked as a pharmacist in hospitals and in the international pharmaceutical industry. He trained for ordination at Wycliffe Hall, Oxford, and did his PhD research in the Department of Theology and Religion at the University of Exeter, in the area of transhumanism and medical/therapeutic ethics.

Stephen is married to Sally, a teacher, and between them they have four children, at school and university. His hobbies include running, gardening and listening to loud progressive rock music (much to his family’s dismay). 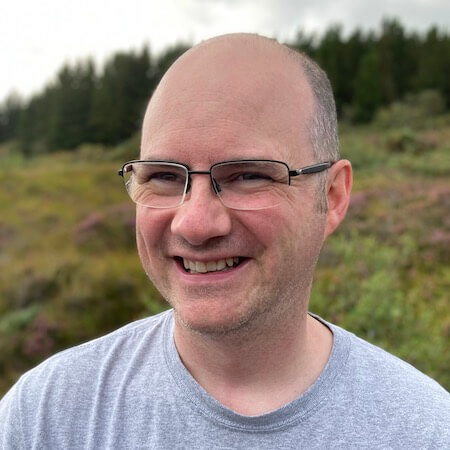 Del lives with his wife Marge in Gloucester and has two children. He looks after the technical side of GTS including the website, emails and social media.

In another life he was involved in Church youth work for twenty years, both as a volunteer and full time.